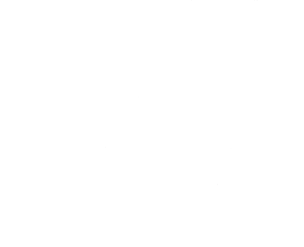 All grapes for Wandering Wolf Cellars are
sourced from Washington State

Wandering Wolf Cellars creates its boutique, handcrafted wines with premium grapes sourced from as many as ten different vineyard sites in Eastern Washington, centered in and around Yakima Valley.
The back label of each Wandering Wolf Cellars wine displays a grape vine pattern which also resembles a map of Eastern Washington, paying tribute to the talented growers that provide the fruit; their vineyard sites are featured for each unique wine and the year it was made. 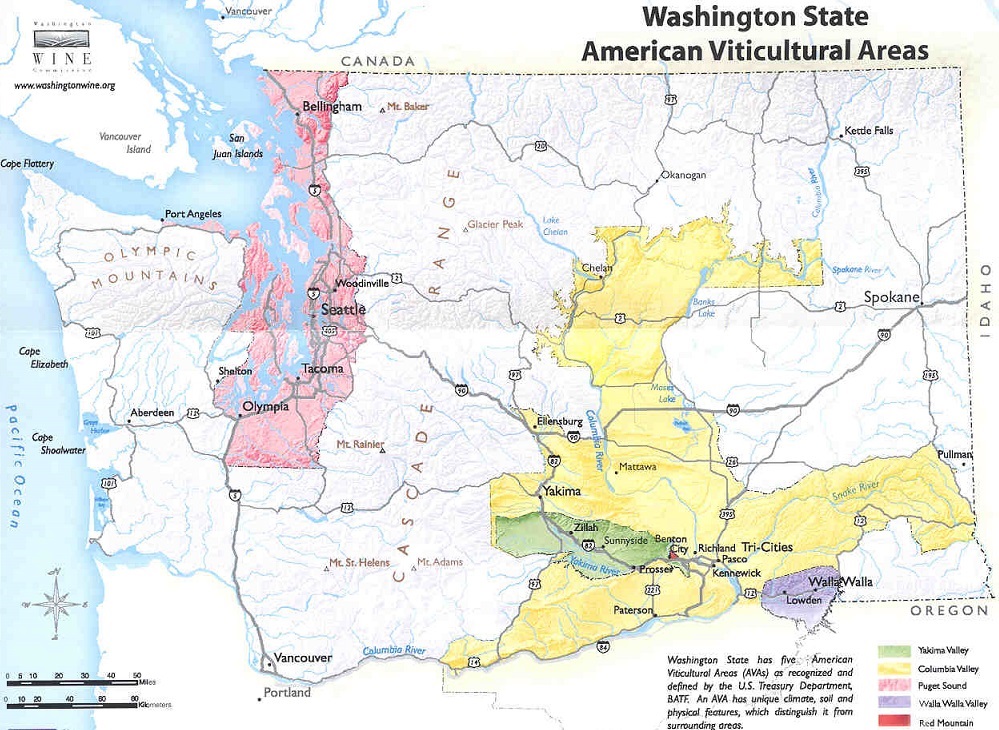 In the adjacent example, this Cabernet Sauvignon was sourced from two vineyard sites: Stillwater Creek Vineyard and Wallula Gap Vineyard (#1 & #10 on the map). 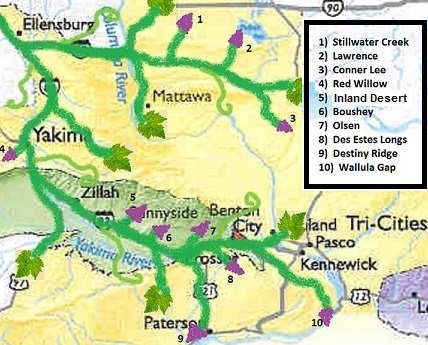 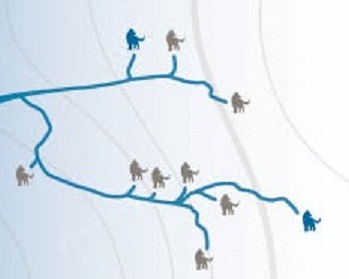 Eastern Washington and the Columbia Valley

Eastern Washington is known for several highly esteemed AVAs (American Viticultural Areas), most of which lie within the greater boundaries of the Columbia Valley. Carved out by a massive glacial movement called the Missoula Flood roughly 12,000 years ago, the Columbia Valley now plays host to a variety of micro-climates, soil types, and growing conditions. Wandering Wolf Cellars sources much of our fruit from the Yakima Valley AVA, a hub of viticulture, while also reaching as far out as Wallula Gap vineyard along the Columbia River to the Southeast, and the newly recognized Royal Slope AVA to the Northwest.
The terroir in these sites varies considerably, but contains recurring characteristics of igneous rock (basalt), as well as loess based soils (wind carried silt and fine sand). The resulting wines feature a signature minerality, exhibiting each vineyard's unique sense of place. 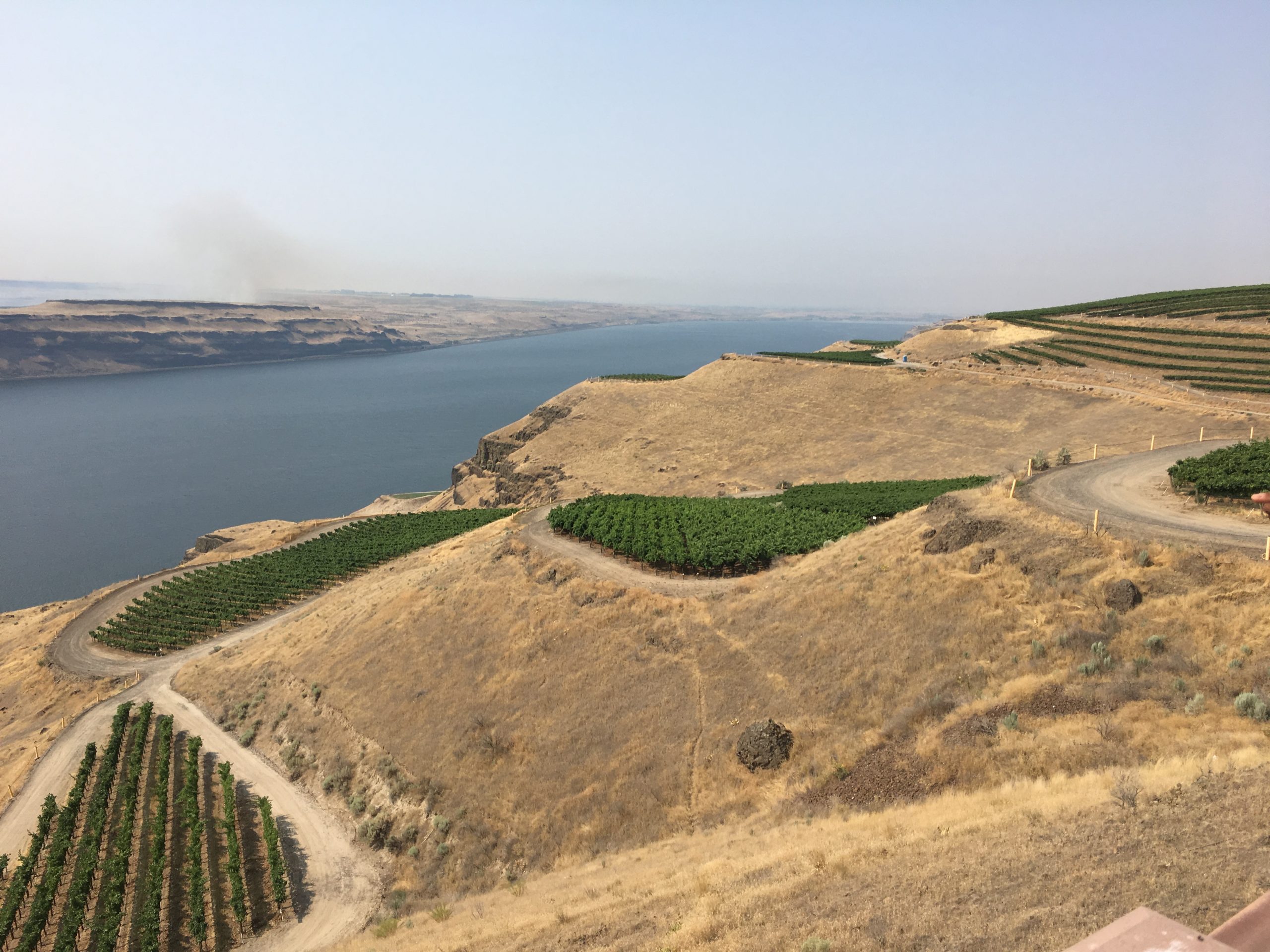 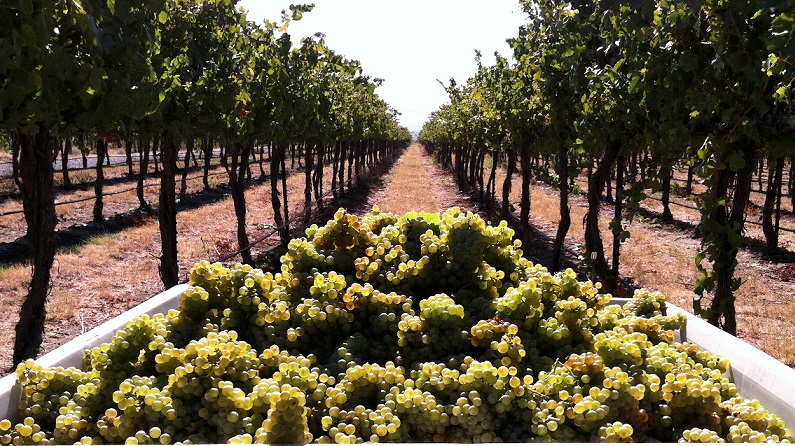 See how the terroir of Eastern WA is showcased in Wandering Wolf Cellars wine!

Check Out our Wines